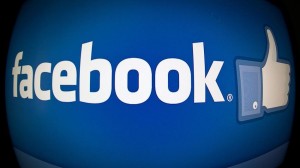 Corresponding option was added to the web version of the social network as well as mobile and application for Android.As reported consumer history of modifications to a post can now be seen . Earlier, to implement the changes I had to delete the message, edit and then re-publish .

Thus lose all the comments left in him , and ” earned ” likes .So far, the new feature is in test mode for a limited number of users . It is expected that in the near future, the ability to edit messages posted will also appear in the application of social network for iOS.

In June 2012 in Facebook was added and editing option remains under the posts and photos comments . Before the feature , users can make changes in his comments just after deleting them and the publication of a new one.

Facebook was launched in 2004 and is the most popular social network in the world with over one billion users.